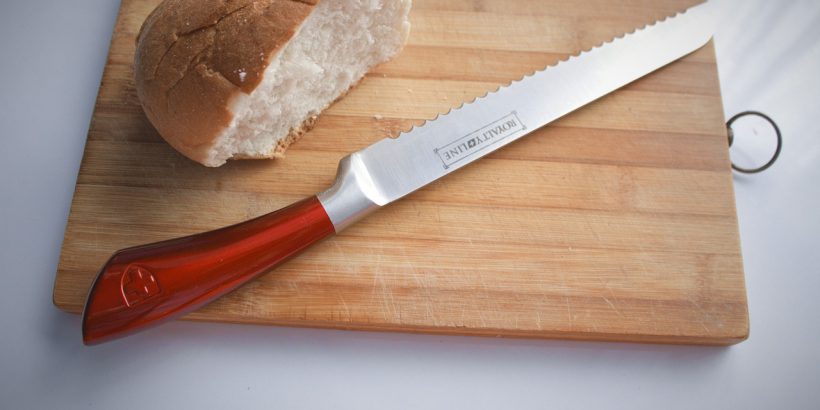 My parents taught me that everything in life is a struggle. An odd song from the 1990s is teaching me to overcome it.

In my childhood family, under the thin veneer of suburban tranquility, was my parents’ constant tension from their unhappy marriage. Their frustration permeated everything and I picked up on it, learning to embody the tension in which I was immersed. At a certain point as an adult, I realized that as long as I could remember, whenever I started any physical task, my body tensed up. Even for simple tasks like washing a dish or cutting food, I was unconsciously tensing every muscle as if I was moving a large appliance or wrestling a bear. The self-inflicted tension made me clumsier and often gave me a tension headache.

When I caught myself doing it, I tried to break the habit that I had picked up as a child. Deep breathing. Affirmations. I still kept catching myself doing the “tense every muscle to screw in a light bulb” thing.

Then one day, as I was slicing bread and making a hash of it because my arm and shoulder were tensely clenched, some song lyrics from the distant past played in my mind.

Yes. I had a serrated edge. I didn’t need to use force. The knife was designed to do the work for me. I just needed to move it back and forth. I let go and let the knife work. Much better results.

I recognized those lyrics immediately: “Italian Leather Sofa” by the band Cake in the late 1990s. I hadn’t heard the song in many years, so its sudden appearance on my mental radio was a surprise. But somewhere in the vast warehouse of my memory, it had been retrieved when I needed it.

“Italian Leather Sofa” isn’t a deep or inspirational song. It’s about a couple who seem to be rather superficial.

Uh, yeah. Marriage of convenience. Got it. Then after a long funky horn solo, comes the life lesson.

Some people could interpret those lines as code for some violent act she commits. I’m not so dark-minded. I think she was slicing bread with a serrated bread knife: “When she gets what she wants, she puts the rest on a tray” the next line says. She’s a woman who has what she wants; probably not the most deep or noble person you’ll meet, but she knows how to slice bread.

Whatever Cake meant by the brief soliloquy on serrated knives, I play those lines in my mind whenever I catch myself being too tense or over-stressing about simple things. Funny the places where you can find wisdom.