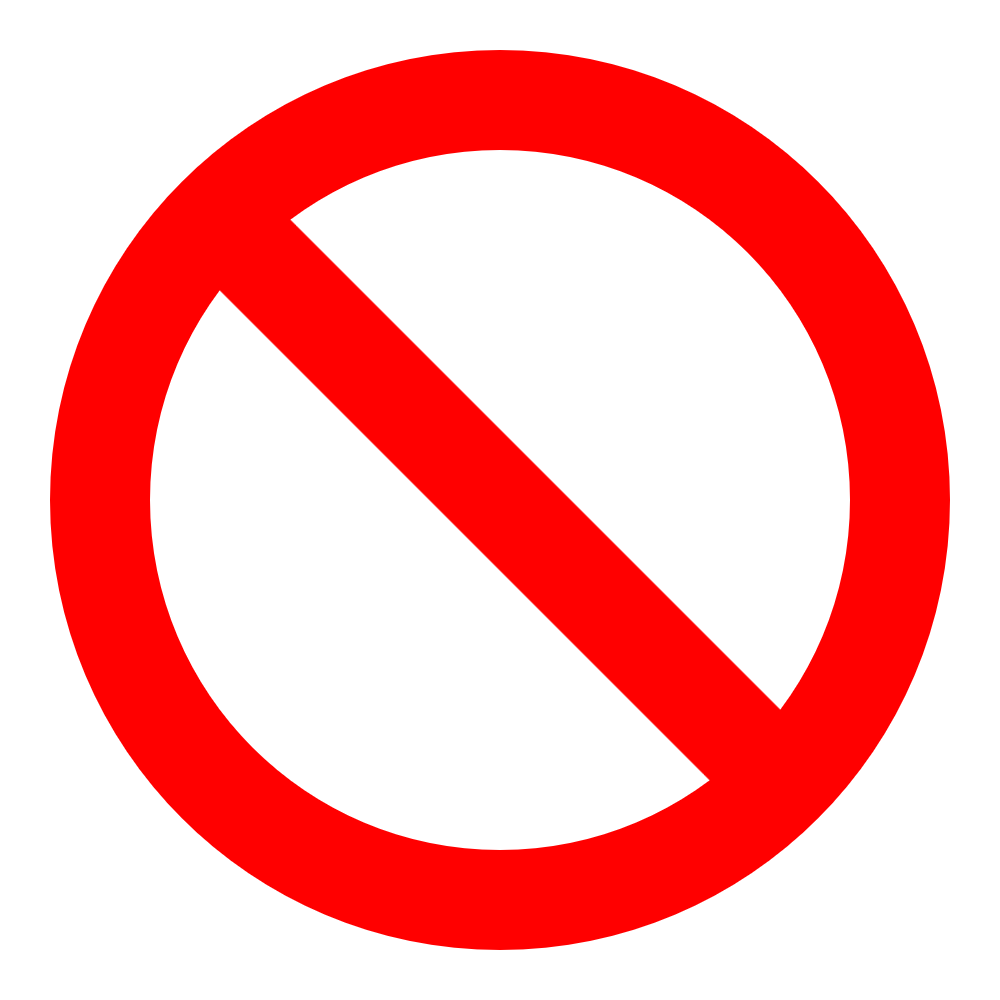 You wouldn’t take a book from a book store without paying for it or sneak in and out of a movie theater to watch a film without paying. Well, maybe you would, but if you ever did those things that would make you a thief. One of the oddities of the Internet is how it tacitly encourages people to (let’s be bluntly honest) steal things. People who would never steal a book, a CD, or a Blue-Ray disc from a store are more willing to download such things from the Internet without paying for them. I have run an Internet radio station since 2003, I work with many artists who don’t get paid all that they deserve because of theft of their music online. I PAY the artists I play and am proud to do so.

But this article isn’t about piracy of music, books, and movies. This article is, as the title suggests, about how to fight corporate domination of the Internet and the end of a free, fair, and neutral Internet. What I want to bring to your attention is how the Internet works and how it will stop working if you do not support it. Even if, and hopefully when, we protect net neutrality from conservative efforts to kill it, this issue will still remain. That issue, simply put, is that the Internet is not free, not really, and unless you support it, it will become something rather disagreeable.

Web ads are, when done properly,  an unobtrusive way to pay for Internet content. Web ads are voluntary contributions from visitors–you click or you do not click to pay for the Internet content you just consumed. It is like an honor system where someone puts out the merchandise and puts next to it a jar for people to voluntarily pay for what they take. If people just take stuff and not act honorably by paying for what they take, then the honor system has to stop because those people producing merchandise cannot afford to continue. The same is true for those people who produce Internet content.

What does this have to do with corporations and the end of net neutrality? 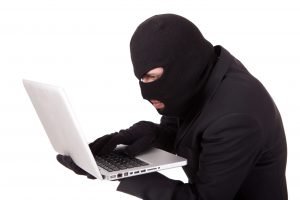 Simple. The browser plug-ins known as “ad blockers” are helping corporations wipe out independent Web content producers. By definition, independent Web content producers are independent voices offering content that is independent from corporations and governments. Without independent voices on the Internet, it ceases to be open and neutral and if only corporate and government Web sites remain, it does not matter if Internet access is divided into fast lanes and slow lanes because there will only be one lane. Ad blockers are a way to consume Web sites without paying for them. That abuse of the honor system disproportionately harms individual and small business Web producers and helps ends net neutrality.

I have heard some people say they believe the ad blockers hurt the big corporations. Not true. The big corporations have adapted to ad blockers by delivering ads in new ways–pop-ups, pop-unders, video ads, and other thoroughly disagreeable intrusions worse than the simple ads from before ad blockers were developed. The corporate sites increasingly use video rather than text content so they can force you to watch ads. It’s an arms race and the big money will win it. The ads will never go away on their sites because that is how they make money. The ad blockers force the ads to become more intrusive.

It bears repeating. Ad revenue is the only way independent Web content producers (like myself) can continue publishing interesting things on the Internet. (N.B. – No, the Brave Browser does not pay content producers, it gives them “Brave tokens.” They might as well hand out Monopoly money.)  It costs real money for Web hosting, the domain name, and software to run a decent site. And it takes a lot of time and effort–a LOT of time and effort–to produce and maintain a Web site. Web publishers need to be reimbursed for their time and expenses, and ads are a vital sources of revenue. Do not pretend donations will keep a site alive. People do not pay for Web sites like the cheaters who install ad blockers.

A free, fair, and neutral Internet depends on our participation

For me, if I like what I read on a site, I “tip” them by clicking on their ads. Otherwise I feel like I am benefiting from their work without chipping in. I have several favorite Web sites that I frequent nearly every day–newspapers, independent producers, information repositories. These sites help me do my day job as an academic, help me run my Web sites, and/or help me learn and enjoy new things. The people who spent the time and effort to produce content from which I benefit, deserve something from me in return. An ad click a day is a few seconds of my time but I know how much it means for them. I help keep the content I use on those sites by keeping those sites solvent. I also sometimes find new good things from the ads.

I encourage you to think the same way. Ad blockers sound like a good idea, reducing clutter on the Web pages you visit. But ad blockers choke off the revenue for the site creators. It is the same idea as shopping at locally-owned stores instead of big box corporate stores. If you don’t shop at small businesses, they close and you are left with nothing but BlandMart. You steal from yourself, robbing yourself of choice and service.

Eventually, your use of ad blockers could mean the sites you visit stop publishing because they can’t afford to keep going. And if you kill off all of the small independent Web sites, that leaves the Internet to the big corporations. Then they can erect pay walls across the Internet and charge whatever they want because the competition has been killed off–the capitalists’ dream. And they can fill the Internet with whatever big money wants you to see.

The Internet is like other forms of media, most particularly radio and television. You understandably hate the ads, but without those ads, there would be no radio or television because no one would produce content if they cannot make a living at it.

Don’t just take from the people who create content on the Internet. Give a click and help them keep creating the content you enjoy. In the end, you help yourself and all of us.

A similar argument against ad blockers is made here, though with many more ads, ironically.