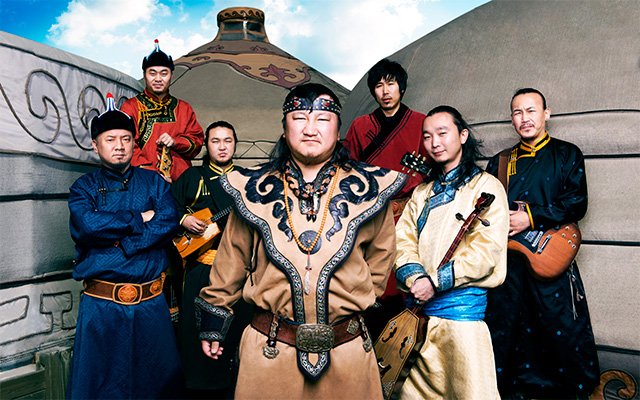 The only thing better than music is discovering new music.

I was alerted by a follower on Twitter to this video: Mountain Kharkihiraa by Altain Orgil (the artist name is misspelled in the video description). Mongolian techno? I had never heard of such a thing much less the artist and I couldn’t say no. I knew about Tuvan throat singing, artists like the amazing Huun-Huur-Tu and Ondar, among others. Here is more traditional example of Tuvan throat singing. Here is a blog about Mongolian music, though poorly maintained.

Now I like the traditional music, but as you know, I am all about the fusion. So I was excited to learn about Altain Orgil and I wonder how I have not heard of them before; I mean, I am supposed to know these things. Anyway, I did some digging and found this page that describes them and has a few songs of theirs. 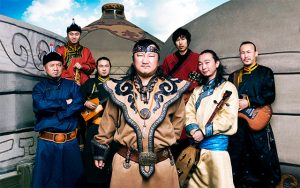 There are more videos by Altain Orgil on YouTube; which is actually a good place to discover new music amidst the silliness of videos about UFOs and the hollow Earth (who knew?!?). It was in the list of YouTube’s suggested videos related to Altain Orgil that I discovered this video by another artist I had not heard of called Hanggai (again the artist is misspelled, can’t trust YouTube to accurate). Interesting video of their performance which appears to be a Chinese talent show, blatantly copying every cliché of the U.S. and U.K. versions. This band, Hanggai, is everything I love about world fusion music: they are bridging two cultures (Mongolian and Chinese) traditionally seen as very different, if not enemies, by fusing their music traditions. Hanggai, obviously, has also been influenced by Western music. I like the guitarist emulating The Edge from U2. Here’s another good video from them: The Rising Sun – from their album Horse of Colors and another song of theirs without the heavy metal.