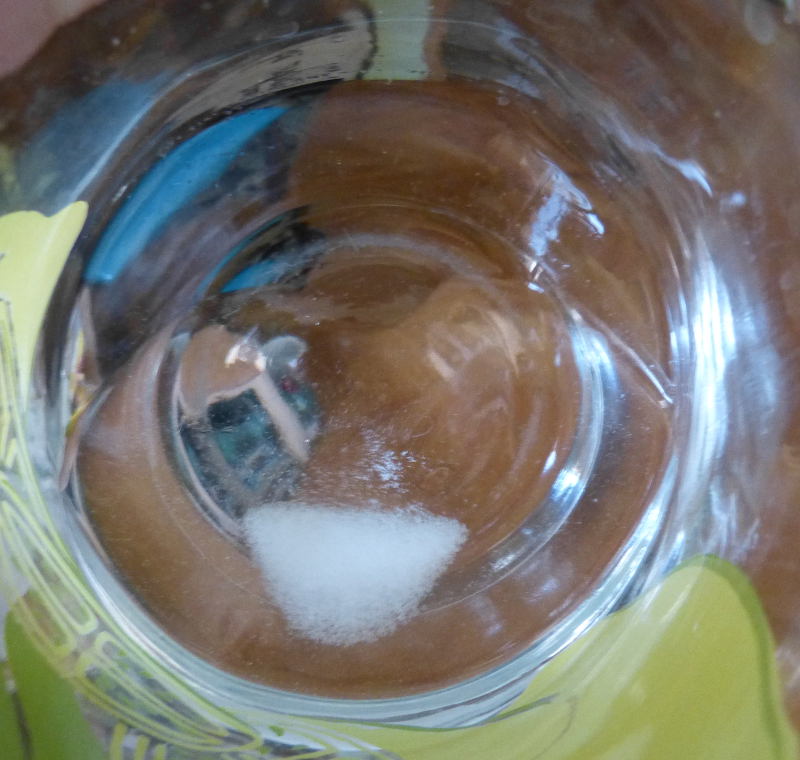 Zagreb is a perfectly reasonable city. Capital of Republika Hrvatska it has the amenities of a European capital city with a nice central square, a decent tram service, great outdoor markets, and the marvelous culinary invention of ćevapi. Worth a visit though wouldn’t recommend it over a number of other cities. If you go, just don’t drink the water.

When we arrived at out short-term rental apartment, the first thing the owner said was “the tap water is safe to drink.” Usually, they mention the keys, the wi-fi, the TV remote, or some such. So, that “advice” first thing out of the gate struck us as odd. We noticed pretty quickly the water was hard and tasted weird. Many cities have hard water. Zagreb’s water is so hard it could poke your eye out. 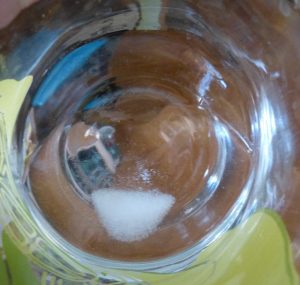 The amount of precipitate at the bottom of the drinking glass was quite disturbing. It would be beautiful snow white little crystals in another context, but call us spoiled, we don’t like chunks of things in our water. The local stores sold only bottled mineral water except for giant seven-liter bottles of spring water that also had precipitate. Less, but still noticeable. 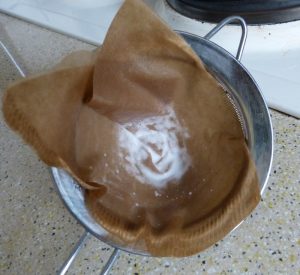 My wife had the idea to boil the tap water to remove the solids. That did work, at least some. We bought coffee filters to strain out the solids using a sieve. The bottom of the pots did collect several times more precipitate, so we make some progress, but still. Eww. 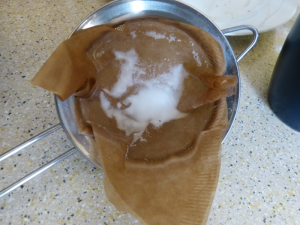 Buying bottled water was absolutely no help. This photo to the left shows the residue from boiling and filtering two liters of bottled water. The source is listed as Croatian.  This is spring water not mineral water. Croatian mineral water would have even higher levels of dissolved solids.

This is part of why humanity invented beer. The brewing process makes water safer to drink. The side effects are not so bad either. For millennia, workers were paid in beer. The practice of beer as payment survived into the 1700s. I asked the owner/manager of the local craft beer store (the wonderful Pivoteka to which I gave an unsolicited endorsement) if the problems we were having with water were normal. He said yes, he lived 30 kilometers east of Zagreb and he brings water from home with him every day. He will not drink the water in Zagreb. Neither should you.