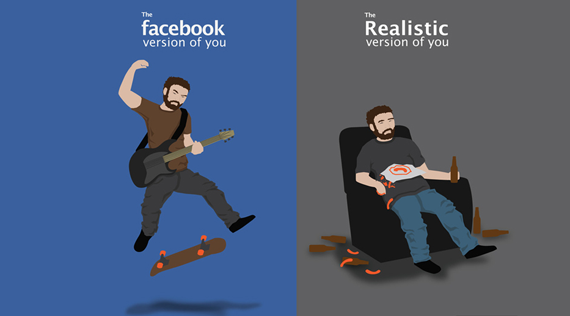 Years ago I ran across an interesting article online entitled “Out with the Community Group, In with the Facebook Fan Group.” The blog is now defunct, so I cannot link to it. I can only write from the couple of notes I made and the one quote I saved from the interesting argument by the author, Steven D. Bennett. He said that online social media detracts from, rather than assists, real political activism. The crux of his argument against Facebook “activism” is here:

One might view this as a trend from a culture of action (I don’t like your levels of taxation King George, therefore I am going to fight to the death to kick you out of my country) to a culture of inaction (I don’t like Conservative prorogation of the Canadian Parliament so I’m going to join a Facebook group opposing it notwithstanding the fact I don’t vote in Federal elections or pay attention to politics).

I still think this is an excellent observation. In our increasingly virtual and hands-off society, too many people may be equating joining a Facebook “Cause” or fan group or signing an online petition with actual political activism. They did a small painless act of clicking once on their screen and they are done. They did something. They are self-satisfied.

For the Facebook slacktivist, the ease of the action also mirrors the heft of their action. Both are shallow and fleeting. Any Facebook “Cause,” page, or group has as much effect as updating your status. Your dozen or so virtual friends that Facebook allows to see it actually see it while the rest of the world remains oblivious. In particular, anyone in power who could act on your complaint will never see your virtual Like.

Real political activism is actual interaction with the political process and political power brokers. Real activism can use the Internet, such as e-mails to your political representatives. The Internet makes direct contact easier. Use it. Hopefully no one thinks that the members of Congress are surfing Facebook to gauge the mood of their constituents.

Be real–get out into the world. That’s real life; that’s real activism.