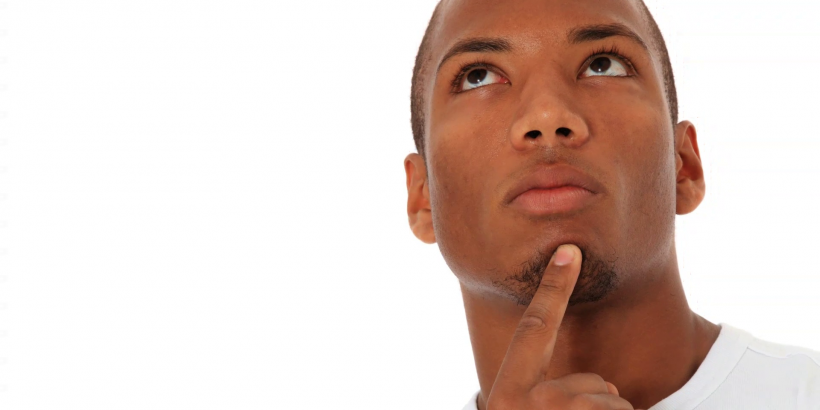 Sometimes it seems that the right-wing is more interested in eliminating critical race theory than in eliminating COVID. Efforts to ban even the mention of this subject in schools made the rounds this last election cycle.

Right-wing think tanks claim, without providing evidence, that critical race theory has come to dominate “all of American life.” Politicians and pundits claim it is anti-white and targets white students. Outside of forums in which at least a pretense of decorum is upheld, opponents spread rumors that teachers of critical race theory demand that all white students admit they are oppressors and other wild but unsubstantiated claims.

I’m a professor of philosophy. In teaching philosophy, I share with my students information about many philosophers and topics in the history of Western philosophy. One of those topics is critical race theory. I don’t tell white students they are oppressors (I’m white, by the way).

All that I teach on critical race theory is contained in this one paragraph from my textbook. One paragraph in a 424 page book. Here is that paragraph:

American Derrick Bell (1930–2011) was a professor of law and legal theory who, along with Richard Delgado and Jean Stefancic, developed critical race theory. Unlike other approaches to critical philosophy of race, critical race theory looks at racism within legal theory and scholarship. It has its roots within critical legal theory, which had critiqued the assumption within legal scholarship of judicial neutrality and objective truth. Bell’s research in legal aspects of civil rights convinced him that racism is an ordinary presence at the center of society and, thus, that traditions of racial subordination are stronger than legal standards, which affects legal proceedings. He says that race is a social construction and that the domination of whites over people of color served important psychological and material purposes for whites. Racism is not a binary white-Black relation but is a pattern of dominance that has shifted to different minority groups at different times, usually in response to economic considerations. Bell therefore adopted intersectionality — that each race has its own ever-evolving history. From that, he said that people of color need to communicate their histories and experiences to white people, who are unlikely to know the circumstances faced by racialized minorities.

There it is, that’s what critical race theory is. Honestly.

From the proven fact that the human justice system falls short of perfect objectivity and the undeniable reality that racism exists, emerges the study of the effects of those realities. It’s a search for truth. Nothing scary about that unless you don’t want truth to come out.

What about all those hyperbolic rumors about critical race theory? They are nonsense or outright propaganda. Critical race theory is not anti-white because it doesn’t see the world in terms of a binary white-Black relation. It doesn’t claim that all whites are oppressors and it doesn’t claim that all Blacks are helpless victims. It simply admits the reality that there is a history of racial subordination in the United States and says this needs to be acknowledged and studied. This includes encouraging people of color to speak about their experiences and everyone else to listen.

Now, who would be against that and why?