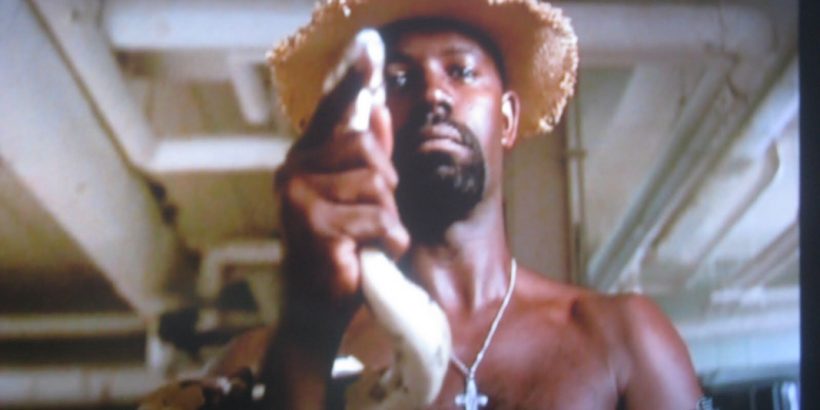 I’ve never been one to place much stock in voodoo or ancient curses or the like. Nor am I a superstitious person. Sports people, though, tend to be more superstitious and baseball players and fans are perhaps more suspicious than most. So talk of curses being real is nothing new in baseball. I am starting to believe. 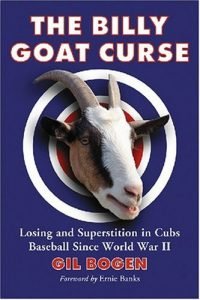 Chicago Cubs fans could have been forgiven for believing their team was cursed. My aunt was one of them who firmly believed her beloved Cubs’ century of futility was caused by a capraphilic Cubs fan placing a curse on the club. I tended to think the Cubs were loveable losers because for so long they had an ownership that wasn’t much interested in winning. That the Cubs finally won a World Series had more to do with new management than with the blessing of goats to remove a curse.

Then there is the case of the Minnesota Twins. I was born and raised a Twins fan, have lived and died with them for my whole life, which means I have been in a near-death state most of my life. I was alive and well at the Metrodome for the Twins’ World Series triumphs, but 1987 and 1991 are now a very long time ago.

Since then, the Twins have lost an astonishing 16 straight playoff games, including 13 of them to the Evil Yankees (yes, they are evil, just ask anyone). Such a string of loses is unprecedented in all of sports. I will not repeat all of the miraculous but depressing details of how unprecedented is this feat, but if you feel the need for schadenfreude, this is a counting of them.

Just look at how utterly improbable such a losing streak is. Let’s say two playoff teams are evenly matched (and a game between teams with 101 and 103 wins is pretty much even), then the likelihood of one team winning is 50-50—a coin flip. Probability says for one team to win or lose two games in a row is 1 in 4, three games in a row, 1 in 8, and so on. To lose 13 in a row has the odds of 1 in 8,192 (213). 16 in a row­—1 in 65,536 (216). Still more likely than winning the lottery, but given how sports results inexorably revert to the mean (and isn’t inherently improbable like the lottery), such odds are incredible. For perspective, 65,536 games is over 404 Major League baseball seasons. Even if you say the Yankees were the better team each year and should be expected to win 2 out of every 3 games, the odds of winning 13 in a row is 1 in 195—longer than any longshot.

Factor in that the 2019 Yankee sweep of the Twins involved two entirely different rosters from the previous 2010 sweep and the evidence grows that something mysterious is going on. The 2019 Twins players said they heard the talk of a curse against them but dismissed it. “We are not those old teams,” they said. Well, they ended up the same.

Yes, the Yankees have had very good teams, but the Twins teams were very good also.  This dren doesn’t happen naturally. Logic suggests that there may indeed be supernatural forces at work. Perhaps the Yankees have their own Joe Hardy but all the devil would give in exchange was an eternal curse of defeating the Twins.

So maybe curses are real. Maybe a chicken, goat, cow, or maybe even a whale needs to be sacrificed to remove the curse. Or perhaps the baseball gods are malicious with an antipathy for Minnesotans. Or maybe Minnesota sports teams almost always choke (especially Vikings ones). Anyway, I’m off to another extended half-dead state staring out the window and waiting for spring.