If You Think Trump Is The Problem, You Aren’t Part of The Solution
Skip to content 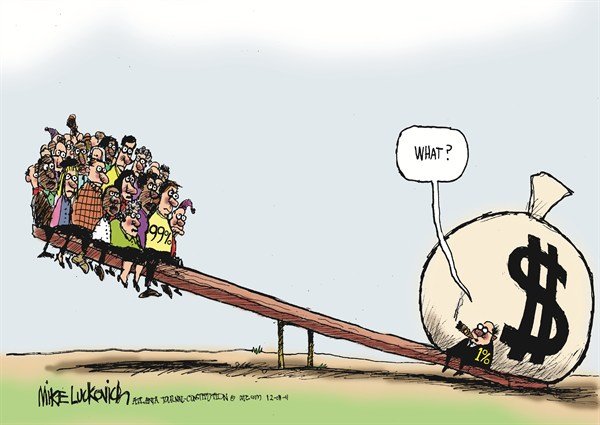 People ask me “when have things in the US ever looked this bad?” I reply, “1968, to name just the most recent time,” but I do understand their consternation. Things do look bad in the US and we need to ask why. Some of you will say, “Trump is why things are so bad,” but that’s too easy. America’s problems run far deeper than that bumbling buffoon. Trump is a symptom. Hear me out.

Is The US Falling Apart?

First off, yeah, it is sad to see what’s going on the US. The pandemic has vividly exposed the US’s structural flaws and social fault lines. Income inequality, white supremacist violence, climate crisis, runaway corporatism, and the siloization of Americans such that civil conversation is all but dead… it’s an unsettled landscape and few if any American leaders are remotely able to deal with the many problems.

And, yeah, about poor leaders: yes, especially Trump. Trump is a terrible president and worse, a terrible human being. I need not run off a litany of his of his many faults. All partisanship aside, the political sniping that dominates America these days is not only nonproductive, it is actively harmful. No one benefits from childish memes about Trump and his allies or Biden and his allies. Such attacks are just about all that we hear anymore, including from politicians. America isn’t solving its problems because the leaders are more interested in blaming their enemies than in solving problems.

Is Trump the Problem?

If you answered “yes” to these three questions, you are correct.

If you answered “no” to these three questions, you are correct.

The purpose of this exercise is to steer the conversation away from Trump to the much more useful topic of the social system that created Trump and enabled him to become president. Trump is a symptom of a much larger set of problems.

You may respond, “but Trump is exceptional!” Yes, but only in being exceptionally open and blatant about what he is. Consider the possibility that Trump is no more and no less than a somewhat more dishonest, narcissistic, spoiled manchild who has a whole lot less impulse control.

What Is the Problem?

Here’s something more important to consider. How is it that this dishonest, narcissistic, spoiled manchild was able to become President? That Trump is President of the United States and could very well win re-election is less a statement about Trump than it is about the United States. How it happened and what it means needs to be considered.

Trump became President within a system. He’s responsible for his actions, but it is a system that allowed, if not enabled, him to inflict his actions on the world. If Trump is wrong then something is also wrong with the American system that is enabling his wrongdoing.

Because here’s the thing: all of the problems that are today plaguing the United States were there before Trump, and they’ve been there a long time. Trump didn’t create any of them; he simply is more shameless about exacerbating and exploiting them.

What’s wrong with the Trump presidency; are they at all new?

The point is that if you are honest and not blinded by rank partisanship, you have to admit that the evils of Donald Trump are manifestations of long-entrenched evils. Trump is simply a symptom. I don’t for a second suggest that we not oppose Trump’s excesses, but unless you are also willing to oppose the injustices that are entrenched in the United States political and legal systems that enable Trump, you are, in the end, also enabling Trump and future Trumps, who just might be worse. 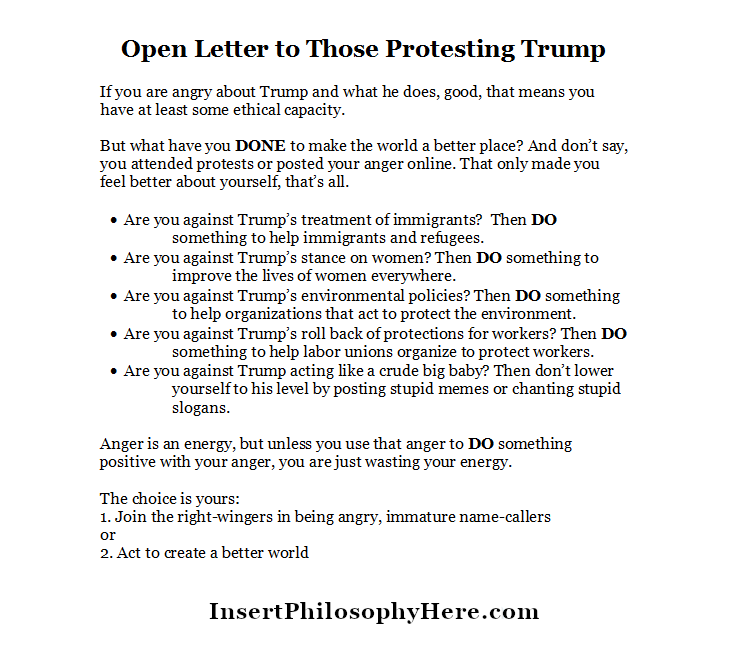