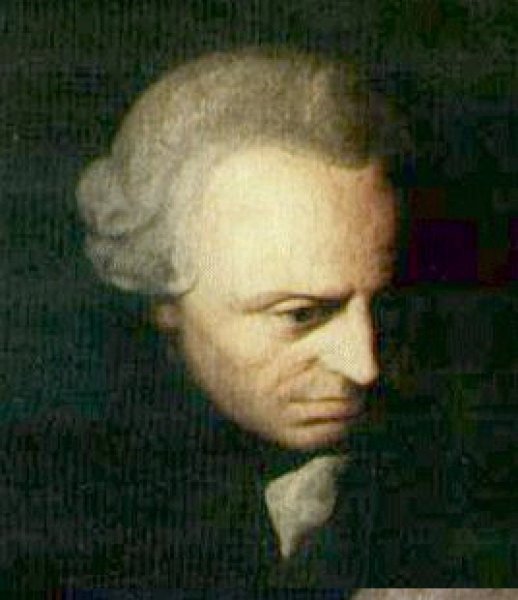 A colleague recently suggested to me that Immanuel Kant’s categories of understanding could be described as algorithms that organize sense data. An algorithm, the someone said, is defined as “a procedure for solving a mathematical problem in a finite number of steps that frequently involves repetition of an operation” (2003 Webster’s Collegiate Dictionary) and that this describes what Kant’s categories do.

I agree with my colleague’s definition of algorithm, but am not so sure that this describes Kant’s categories. The categories seem to me not algorithms but a set of a priori concepts that structure our perceptions and provide us with the semblance of order that defines human perception and cognition. The reason I steer away from using “algorithm” in the context of Kant’s epistemology of intuition and categories is because algorithms are procedures for solving problems a posteriori, or after experience. Kant’s synthetic a priori categories, for example, unity, plurality, and totality, aren’t procedures. They are prior to any perception and are transparent and transcendent to perception.

Put another way–an algorithm is a procedure performed on sense data (which is a posteriori). Kant’s categories are what make the collection of sense data possible. Kant’s categories don’t actually solve problems but provide the cognitive metaspace for perception and reasoning to occur. Where the concept of algorithms would better fit into Kant’s epistemology is at the level of his syntheses of apprehension, reproduction, and recognition. It is at that level of synthesis where rational repetitive procedures are followed to make further sense of the products of our understanding.

Such a short post seems unworthy of Kant, who was prolix himself and inspires the same in others. Everything about Kant’s philosophy is complex and delightfully, if not frustratingly, nuanced. I invite you to study more about Kant on your own.