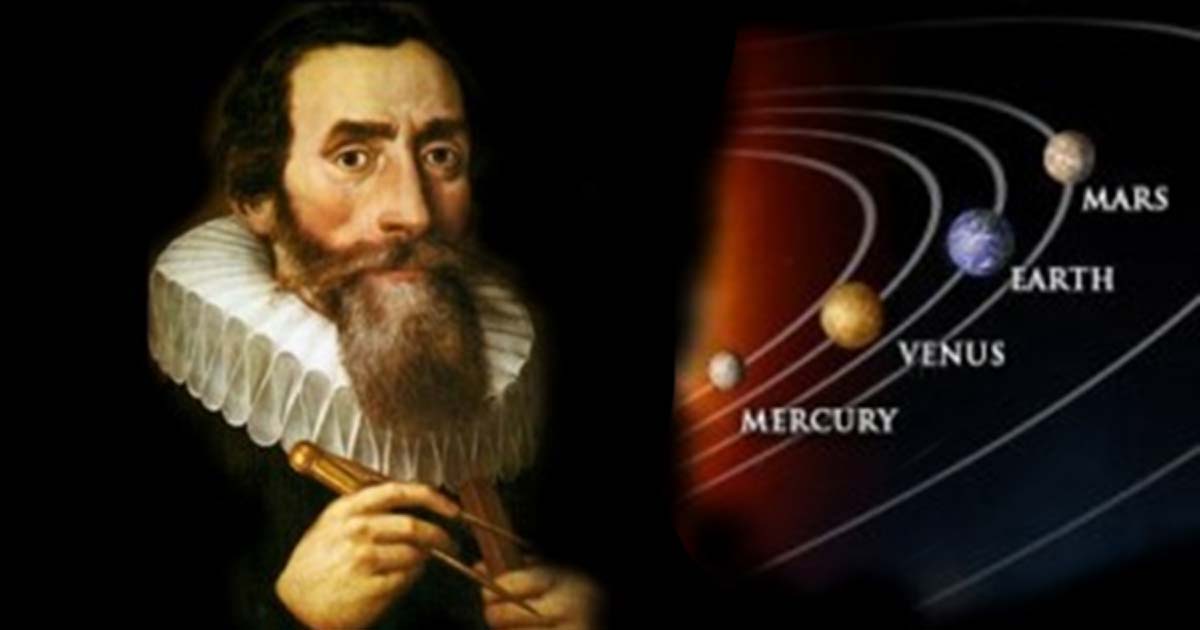 It is impossible for us today to appreciate the profound effect of Johannes Kepler’s theory of planetary motion. Before Kepler’s book Astronomia Nova (1609) the unquestioned assumption was that everything in the heavens was perfect. A large part of that assumption was that the motion of heavenly bodies must be circular.

Since ancient times, the circle was revered as geometric perfection. Scientists and sages assumed that the heavens were a realm of perfection and all motions of bodies reflected that perfection. Planets, assumed to revolve around the Earth of course, must revolve in circles. The paradigm of circular motion was so strong that to explain retrograde planetary motion, astronomers developed the complicated theory of multiple epicycles. It was better to have dozens more circles in heaven than no circles at all.

Ironically, Kepler made the heavens more pristine through a profound paradigm shift. He proposed that planetary orbits are elliptical rather than circular. His system was much more elegant than Copernicus’s. Each planet moved in a single motion without epicycles. However, it meant that the Creation was not based on perfect geometry as everyone had assumed since before Plato. (No, it wasn’t a Christian concept.)

Kepler’s shift in thinking, coupled with scientific work from others, affected how intellectuals viewed their universe. If perfection is not the model for creation then the universe is a very different place. If we can’t argue from rational first principles to reality, but instead reality tells us something that violates our assumptions, then we have to change how we approach the universe. Knowledge has to be won by searching, not by reasoning to it—an idea proposed by Christian monk, William of Ockham centuries earlier.

Not that this changed everyone’s views. Spinoza, Leibniz, and others still clung to the belief that truth was knowable through analytical logic. Hobbes still demanded that science proceed from first principles rather than observations. Even today, some analytical philosophers stubbornly maintain this idealistic approach.

Regardless, after Kepler’s theory of planetary motion, the perfect crystal spheres of the Ptolemaic universe were destroyed forever. The paradigm shift away from perfection and teleology that started in astronomy became the basis for all sciences. Good philosophy and science reflects observations of the world, not our preconceived notions. Like the Hindus say, out of destruction comes creation.