Misogyny Is the Wrong Word for It
Skip to content 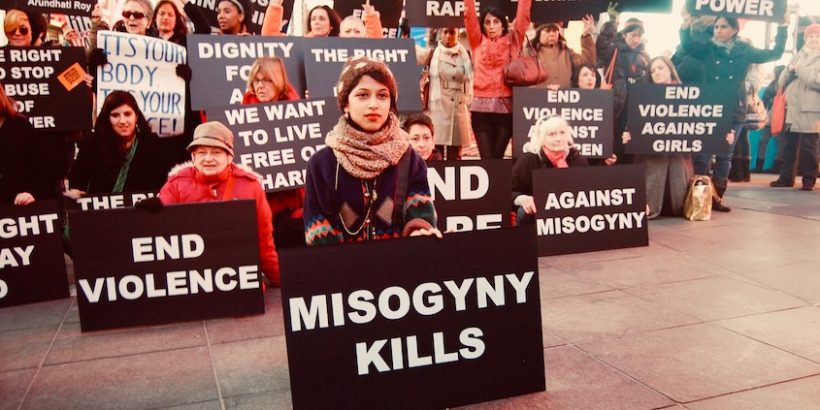 I know what people are getting at when they call a man a “misogynist.” It’s not a bad term, all things considered, to describe men’s mistreatment of women, but it misses something important. I’m interested in treating causes not symptoms and that requires figuring out what’s going on beneath the surface. So my question is: what lies underneath men’s hatred of women?

Ask why it is that men show disrespect, anger, even rage at women. And if your reaction is “not all men”—be quiet, sit down, listen, and learn. The widespread disrespect, anger, and abuse that men inflict on women replicate the systemic and systematic attitude that society has for women. To call that attitude “hatred for women,” which is what “misogyny” means, is to gloss over the deeper reality and unwittingly further the epistemic injustice against women. Hatred of women is a symptom of a deeper problem.

The deeper injustice against women is the entrenched view that women exist for the benefit of men and therefore women are there for men to use. Both women and men are taught from birth that women are to live for men and men are free to take advantage of women. The various traditional gender roles assigned to women, from being a homemaker to being a sexual object, are all based on the foundation that women exist to serve men.

The foundational assumption that women exist to be used persuades men to act accordingly. Men assume that women are there to be ogled, fondled, ordered around, exploited for free labor, and in many other ways treated as servants of men’s desires. Women are not recognized as independent human beings. Instead, women are subordinated and subjugated to men.

Men are raised to feel they are entitled to women’s services. This belief is what underlies the behaviors that are commonly called “misogyny.” Hatred isn’t why men reduce women to sexual objects—believing women are objects for men’s pleasure is why. Same with why men believe women should do housework and child care—not hatred, but the belief that women are servants of men. And so on.

Empowered by social norms to feel entitled, men are trained not to consider the reality of women’s feelings and lives. When women do struggle for recognition that they have rights or express their independence, that is when male rage kicks in. When men feel they get from women what they’re “entitled” to get, men are comfortable. When women act for themselves—i.e., not simply to service men’s desires—men get uncomfortable, feel ungratified, and often get angry at women. Some men who repeatedly don’t get what they want from women develop hatred for women in general; see Incels for example. Male opposition to women’s right to control their own bodies, such as in the right to choose an abortion, comes from the belief that women’s bodies belong to men.

One could say that this foundational attitude is what misogyny is, but I still think that label misses the point. Portraying sexism as misogyny leaves it in the realm of emotion and implies the solution is to just encourage men to be nicer to women. Too often, men confronted on their sexist behavior protest that they don’t hate women, they “honor” women; they treat women well. Obviously, that’s a bullshit objection, but by changing the conversation from misogyny to men’s entitlement, we remove those specious objections and start to deal with causes. Hatred of women, misogyny, is real, but it is a symptom, not a thing in and of itself.

Anger, hatred, violence, and abuse of women have a cause. That cause is that men feel they are entitled to women’s time, attention, labor, and bodies. Rather than complain about the misogyny, we need to fight the subordination of women that causes the misogyny. All men, and all of society, need to come to grips with the reality that we are all trained to treat women in this way, and all men need to change. 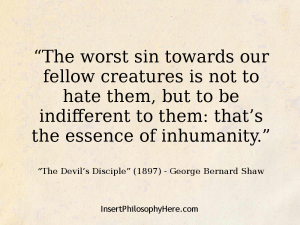