My Intro to Philosophy Textbook Is Now Available
Skip to content 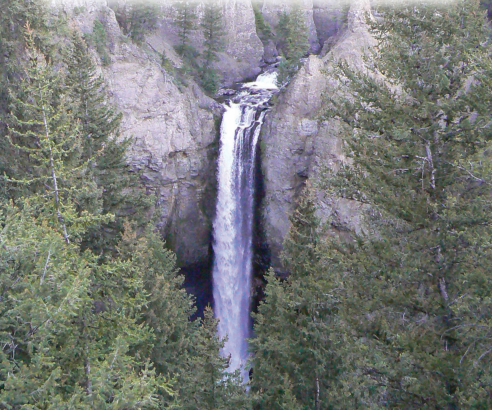 I’ve taught philosophy for 20 years. Geez, now I feel old. It’s a fabulous career and I love introducing students of all ages to philosophy. I especially love bringing philosophy out of the musty ivory tower and showing people how learning philosophy applies to their lives.

My new book, The Quest for Understanding, published by Kendall Hunt, is a distillation of what I have learned from my years of teaching of how students can learn the history of philosophy and why it matters. One of the lessons I have learned is the importance of learning philosophy chronologically. I explain why a chronological approach is important here. Few textbooks understand this.

Another important omission in philosophy textbooks is recent philosophy, as in the topics being discussed by philosophers over the past century. Intro to philosophy courses and textbooks suffer from dead white guy syndrome. Sure, I cover Plato, Aristotle, Locke, Kant, and so on, but my book also covers feminism, philosophy of race, social philosophy, phenomenology and other areas too often ignored by other textbooks. I am pretty sure that no textbook includes more philosophers of color or more women philosophers than mine.

My impetus in writing the book was to show how who we are as Western society is a product of the long conversation in people’s quest for understanding. I had plentiful notes from my years of teaching, but this labor of love took at least 780 hours of researching and writing over six months.

And here it is and where you can purchase it:

Now, you might say, and you’d be wholly justified in saying so, that holy dren, that’s an expensive book. And you’d be completely correct. Let me introduce you to the evil that is textbook publishers. Because I have been published in books before, as author and editor, I know that the cost of production for a book of that size is around $6. For the eBook, the cost of production is mere pennies. I understand a company needs to make a profit to pay their employees, keep the lights on, and so forth, but wow, that’s a big profit margin. Oh, how much do I get as the author who put in all of that work? 8% of the sales price.

And Kendall Hunt is MUCH better than the other textbook publishers (and very much nicer people). McGraw Hill, Cengage, and Pearson are several times worse. I had used another textbook for years, the only one on the market I found at all acceptable, but had to drop it after Cengage jacked up the price and restricted its availability to an online platform that made it very difficult for my students to use it. Cengage wouldn’t even give me a desk copy for the latest version! Profit margins are all that matter to them.

In the publishers’ defense, they point out that textbooks are smaller print runs. This is true, they sell a few hundred copies a year, and that’s part of why textbooks are more expensive than bestselling novels. That justifies a textbook being double the cost of other books, but not five to seven times the cost.

Anyway, enough of my rambling, good for my soul it may be. I don’t blame you if you find the book too pricey. Such is the nature of our world today. I hope to have time over the next year to write a longer, more detailed history of philosophy. A Worldly Thinker’s Guide to the History of Western Philosophy is the working title. I plan three volumes — Ancient-Medieval, Modern, and Contemporary — and I will go with a conventional publisher. My main idea is to make the history of philosophy understandable and accessible that shows how it has made us who we are today. We need that understanding.