The Devaluation of Music: It's Now Worse Than He Said
Skip to content 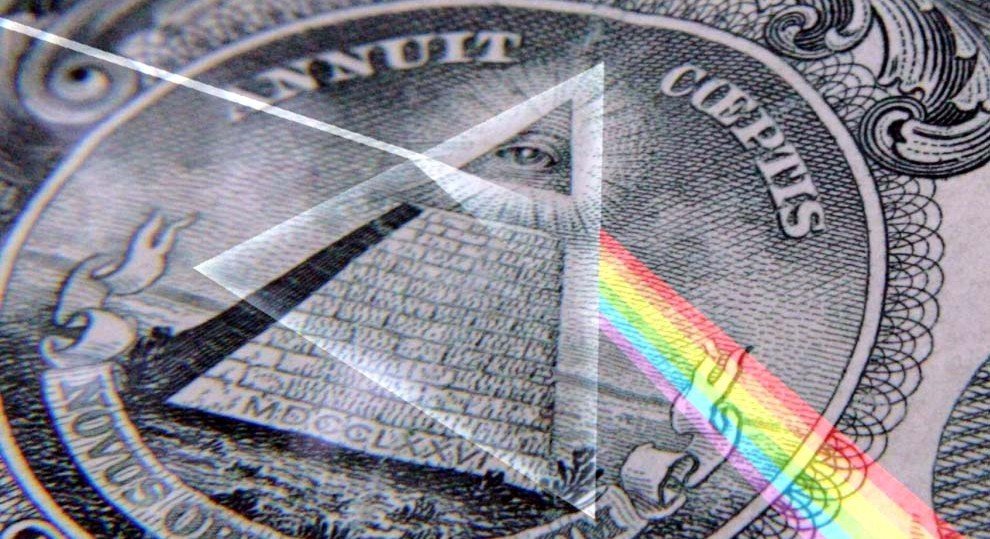 “The Devaluation of Music” was written by Craig Havighurst in 2015. Two years on his observations about what is wrong with the music industry are more true than ever. Havighurst probably is not surprised things have become worse because nothing he identified as problematic in 2015 (he names seven problems) then showed any sign of diminishing. They still do not.

It is no surprise that Havighurst had to publish “The Devaluation of Music” on the self-publishing Web site Medium. No corporate media platform would dare publish it. That is because Havighurst puts his finger on the real problems facing music today and every one of those problems shares a common denominator: the corporate culture that dominates all aspects of life now. Havighurst is correct that music sharing on the Internet is not to blame for the devaluation of music, not entirely. Corporate culture has used the Internet to speed up the devaluation of everything, including music.

I am too young to remember the heydays of musical creativity in the late 1960s to early 1970s, and the early 1980s. But I have been a very small part of the music industry since the late 1990s. I graduated into adulthood on the wave of “alternative music” and became a DJ and sometime music writer just as the world fusion revolution was taking off. In the past 20 years I have seen all of the factors that Havighurst mentions in his article.

I was fortunate, from 1997-2001, to be able to DJ a regular show at one of America’s last freeform radio stations. As Havighurst points out, there used to be a DJ in the radio booth who selected the music and crafted a playlist.  The consolidation of media begun by Reagan Administration deregulation hit fever pitch by the turn of the millennium and independent radio and independent record labels had all but vanished. So too has the DJ vanished. Playlists are programmed by corporate headquarters, maybe not even by humans. If there is a person in the booth at all anymore, they are hired to read copy and press buttons. 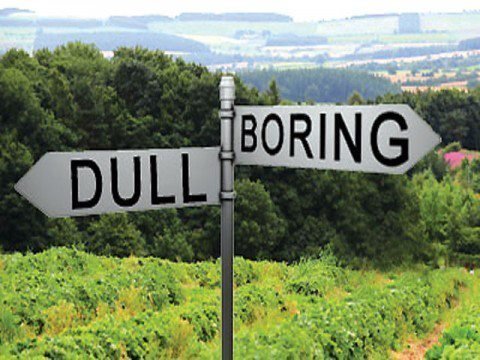 World fusion is, in my opinion, the last bastion of musical creativity, which is why so few people listen to it. I am not blaming the people, though most people do only like the music the corporations tell them to like. The fault is with the corporations that control the labels, the music stores, and the radio stations. Corporate culture and ideology dictates that safe profitability is the prime concern. This means the music corporations will almost always side with safe boring music over creative music. Look at nearly every popular artist for decades, no matter the genre, it is safe, uninspired, pre-packaged fare. Between artists, the clothing differs more than the music. The corporate music industry does not allow most people to discover independent, creative artists lest people hear them and realize what good music sounds like. Independent creative artists cut into corporate profitability.

The devaluation of music continues. Music is a fungible commodity. On the industry side, any singer will do and the beats and background noises are all from the same folder on the server.  On the consumer side, music now is, as Queen sung so long ago, “just background noise for the girls and boys, who just don’t know, and just don’t care, and just complain when [it’s] not there.”