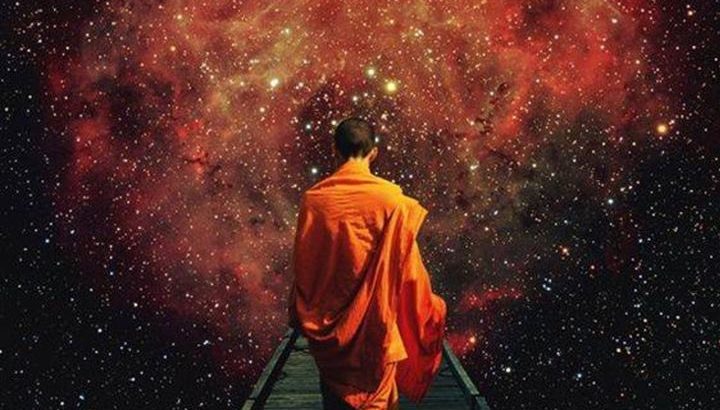 Every now and then I am contacted by someone who wants to hire me to help them write a paper or book. I’ve had rewarding collaborations over the years, helping people form their ideas and polish their writing, and it’s been a nice income supplement (being a philosophy professor pays less than most people think). I love ideas and I want to make a positive difference, so I enjoy helping people who share those passions.

Recently, I was contacted by a businessman asking me to help him write a paper for publication in a philosophy journal. He claimed to have figured it all out, had the system that will solve humanity’s problems. I’m pretty dubious about grand totalizing claims, but I always take a look at what such people have. This guy wasn’t a total crackpot, and he could actually write (it’s disturbing how few people can), and his basic idea was somewhat interesting, so I agreed to an online meeting.

He’s a nice enough guy, but pretty quickly it was obvious he is a marketer who primarily focused on the packaging of what he was selling. Still, the basic idea he was selling wasn’t daft, just needed improvement. We outlined the parameters of the project and agreed on my hourly rate. He said: “Analyze my draft paper and tell me how to improve it to get published so that my ideas can gain academic credibility.” Fair enough.

Long story short, I did as he asked, analyzed his draft paper and his ideas behind his argument. I pointed out several contradictions at the core of his argument, how he was incorrectly using several terms, and offered some corrections and solutions that would improve his argument and allow him to reach his goal. This was all standard procedure, as any philosopher will tell you. No one’s argument is perfect, and everyone benefits from feedback on how they can improve their use of terms and concepts in constructing their narratives. It’s why academics of all stripes meet frequently to discuss their research.

Mr. Businessman, though, was not open to feedback. He responded to every suggestion and every correction with a version of “I’m right, you’re wrong.” When I would point out a flaw in his use of terms or logic, he would answer only by repeating himself more stridently. When I demonstrated to him that he was using several terms incorrectly, his response was that philosophy needs to learn from him. After several rounds of this, and getting nowhere, I had to end the collaboration in which he was not collaborating.

The Soul of the Philosopher

Everybody wants to feel they are correct in their ideas. That’s human nature, and it is generally advantageous to be correct about things. However, it is not advantageous to want so much to be right that you reject any suggestion that you could be wrong.

Aristotle said that philosophy begins in wonder. Philosophy is first and foremost a search for truths. As Chinese Daoist philosophers say, a full vessel cannot take in more, and a person who thinks they know everything will learn nothing.

As Socrates said, “if I know more than others it is only that I know how much I do not know.” That’s an expression of humility, yes, but more to the point, it is an acknowledgement of reality. What we don’t know is always larger than what we do know. Admitting how much we don’t know is the path to knowing more.

A good philosopher not only knows these matters, this understanding dwells in the philosopher’s soul. The philosopher inhabits a wondrous world and lives in wonder.

Humanity’s problems aren’t yet solved not because we just haven’t yet found the silver bullet answer. Our problems aren’t yet solved because they are difficult. Reality is big and complicated. People are complex and varied. Good philosophers don’t stride in like a super hero but as workers ready to roll up their sleeves and get to work. Again, approaching the world with wonder and as an empty vessel eager to take in new information, willing to question everything, especially our own assumptions.

This philosophical attitude is not exclusive. Anyone can learn it and live it and begin to work to solve our problems.  It is an attitude I try to keep alive in myself and bring alive in others. I hope Mr. Businessman will lose the messianic complex and learn it someday.