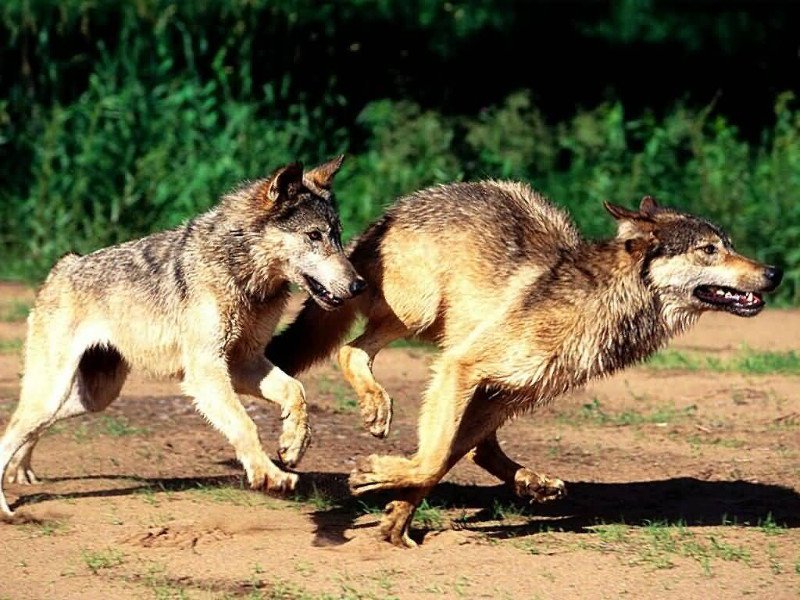 This article has two purposes: to share a decent story and to talk about disrespect for indigenous traditions.

First, here is the story of the two wolves:

A grandfather tells a story to his grandson about a fight between two wolves. One wolf is evil. He is anger, envy, sorrow, regret, greed, arrogance, self-pity, guilt, resentment, inferiority, lies, false pride, superiority, and ego. The other wolf is good. He is joy, peace, love, hope, serenity, humility, kindness, benevolence, empathy, generosity, truth, compassion, and faith. The same fight is going on inside you and inside every other person, too. The grandson thought about it and then asked his grandfather, “which wolf will win?” The grandfather replied, “the one you feed.” 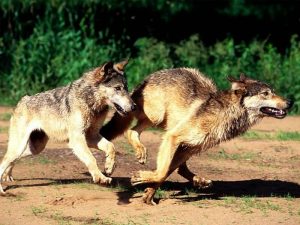 You may have heard the story before because it has made the e-mail rounds several times over the years. In many e-mails and blogs the story is accompanied by sappy graphics usually one black wolf, one white wolf (see photo of real wolves to the left). Always, the story of the two wolves is attributed to the Cherokee nation, but there is no evidence to support that this is a Cherokee story and that gets us to the second purpose of this article. I edited out the explicit references to “Cherokee chief” and other such emendations to make the story seem like it is from a Native American nation. What is the point of falsely attributing it to the Cherokee people?

The Cherokee nation, like all indigenous cultures, have their own traditional stories. A people’s stories define who they are, their origins, and their values. They own their stories because they created them. Some would say that means that no one outside that culture has a right to tell their stories. I cannot agree with that harsh view, because wisdom is good to be shared, as long as it is shared with respect, with those who might benefit from it. The respect here is very important. The traditions of indigenous peoples are not for glib cynical exploitation. We should learn from others with humility and honesty.

The message of the story about the two wolves is that we all have competing emotions and desires within us all but we have the ability to choose which emotions and desires we “feed” with our energy and will. It is a decent idea to ponder. This basic idea can be found in many cultures. Calling it “Cherokee” is not a gesture of respect to that culture–it is using their name to add cheap exoticism and folksy cache to the story. If it is a genuine folk tale of a culture then you owe credit to them. If not, you are using that culture. Be respectful and honest.