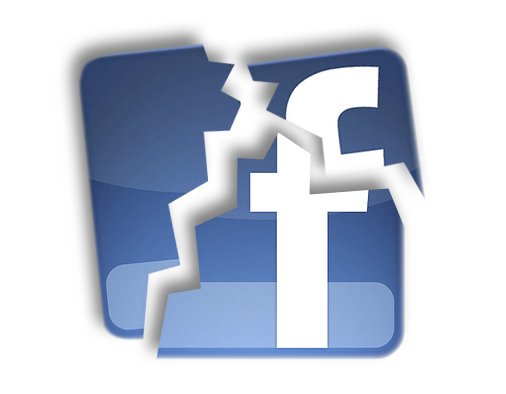 Video One: On 15 March 2019, a right-wing bigot posted a video of his massacre of 50 innocents in Christchurch, New Zealand.

Video Two: On 15 March 2019, a proud father posted a video of his teenage son’s singing performance at a pub in England.

Facebook eventually shut down both videos but not before Video One was watched, commented on, and shared by hundreds of thousands of people and not before Video Two was seen by a whopping ten people.

I know about Video One because it was mentioned on every news outlet in the world. I know about Video Two because I am one of the administrators of the Facebook page on which that video was posted. (I did not post the video.)

It is difficult to imagine that anyone would disagree with Facebook taking down the video of a mass murder, the reasons for the removal of Video One being obvious. Facebook says the reason it removed Video Two was because “the video might contain music that belongs to [a major record label].”

What does this say about Facebook and the world?

About the world it says that there are many people so warped that they wanted to watch, cheer on, and share a video (1.5 million times to be exact) that shows mass slaughter.

I leave it to my readers as to what they choose to take from that. Personally, I think there are some misplaced priorities out there. Good thing Facebook is keeping the world is safe from that kid singing, right?