Types of Possible Human Action: An Etude
Skip to content 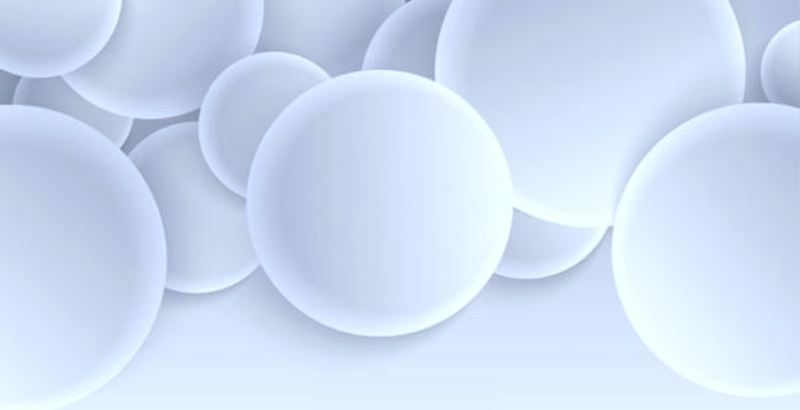 We are all individuals embedded in a world. We each have a certain degree of freedom that is limited by the reality that we all share a physical world and a human society. Philosophers such as Martin Heidegger, Max Weber, Erving Goffman, and Jeff Malpas and sociologists such as Pierre Bourdieu, Georg Simmel, and Henri Lefebrve have all researched and written on the questions of human actions in social spaces.

There is a long standing history of philosophical understanding of these questions, but it helps to refresh our focus on the fundamental principles of human action. Here is a little thought experiment on these principles.

1. In a world of one person, only private action is possible.
Every person has influence over one’s own mind and body and has potential to act in one’s private life. In a world with only one person, one’s actions do not affect anyone else, are not witnessed by anyone else, nor are one’s actions subject to any other person’s influence or interference.

3. In a world of three people, collective political action becomes possible.
A world with more than two people creates a de facto community or mini society, further changing the possibilities for action. In a mini society of three people, two people can outvote one - with “outvote” understood in broad terms of collective action of two opposed to one, not limited to formal political voting. Two people can cooperate with each other in competition with the other person. We can call this “political” force in the original sense of “political” from the ancient Greek “polis”: “the community.” Within a community of three people, a wide range of actions are possible - from collective mutual benefit, to compromise, to oppression of the minority.

5. Imagining a single person in the future makes governing action possible.
Humans are aware of future possibilities and have the ability to consider the future consequences of their present actions. People having concern for the future well-being of themselves and others will seek to manage current actions to bring about more favorable circumstances in the future. From this desire to manage for the future comes the notion of governing action - the collective enterprise of managing public, political, and foreign actions.

From the five types of human action - private, public, collective/political, foreign, and governing - we can derive several logically necessary laws.

1. All people, in all situations, maintain an amount of private action - a degree of control over their own mind, body, and actions.

2. All people live within a world populated with other people; therefore, their amount of private action is necessarily limited, and people are forced to engage in public action.

3. Because the world is populated, public actions are the most common type of human action.

4. The predominance of public action compels people to engage in political actions to navigate their social world.

6. The types of human action can best be understood as social spheres - private, public, political, foreign, and governing spheres - within which people interact.

7. The reality of human existence is that an individual inhabits all of these spheres at varying times and at varying levels of strength and salience. Therefore, people are forced by circumstances to make choices and act in consideration of the varying spheres in which they are currently navigating.

8. The governing sphere of human action encompasses all other spheres because all people are inherently forward-looking and act accordingly.

From the five types of action and the logically-necessary laws derived from them, we can see how they can guide social and political theory.

1. Private actions involve only those actions that relate to the individual that are without significant consequences to other people.

6. All social actions include awareness of the future, so the principle of governing actions and the governing sphere encompasses all other spheres. Harms and freedoms include not just governmental institutions, but something much broader that encompasses all society.

In conclusion, it would seem that the above thinking sets forth the fundamental principles that must be included in any consideration of human social, economic, or political action. I am open to any additions or corrections to this basic conceptual model of human social action, especially to how it may help explain and understand people and society.