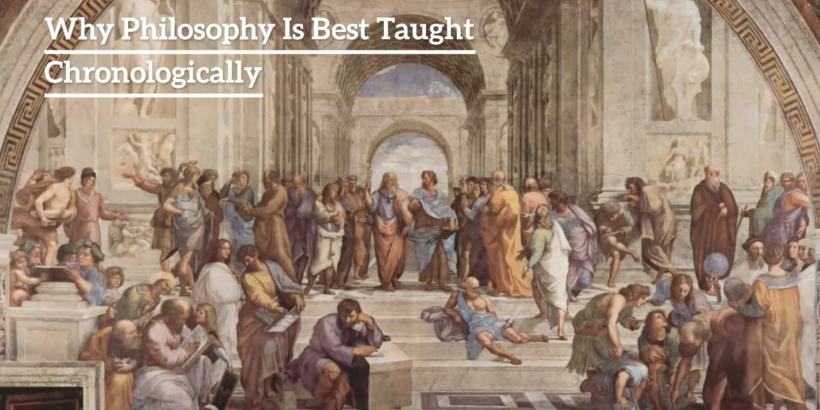 How to best teaching philosophy so students can understand and appreciate its importance.

One of the biggest challenges for philosophy professors is reaching students who have little to no background or interest in philosophy. In the US, philosophy is seldom taught in high school and many students see a college Intro to Philosophy course as nothing but a general distribution requirement to get out of the way as quickly and painlessly as possible. Knowing this, most intro textbooks approach students with a dumbed-down, jazzed up, collection of “hey kids, look at this wild idea.” The results are underwhelming and too many students remain with the impression that philosophy is just this weird detached field of no real importance.

In my over twenty years of teaching philosophy, I’ve seen quite a few introductory textbooks. The publishers, who charge outrageous prices to students, are very keen to send them to me, hoping I will adopt them for my courses. Almost every single intro to philosophy textbook, like over 95% of them, presents philosophy topically. They divide philosophy into five or six broad topics and give students a few snippets of writings from philosophers on the topics. This approach gives students a narrow and ultimately false perception of philosophy and what philosophers do.

The reality is that philosophers aren’t like these textbooks portray. They don’t exist in a rarefied realm detached from the world thinking about single topics. Philosophers are always embedded in a culture and a time and place. Also, philosophers are in dialogue with and building on philosophers who worked before them. Picking an essay, removing it from its historical context, and setting it front of students gives at best an incomplete picture. Each of these little snippets of essays, if they are any good at all, are responding to a long list of previous philosophical essays and are written in a particular culture and a time and place. The textbooks give little to no explanation of the influences on philosophers and their works, leaving students with less comprehension and appreciation for the ideas.

The topical approach also leaves out the most important aspect of philosophy: that it interacts with historical events and the rest of human culture, being both influenced by and influencing history and culture. The history of philosophy is the history of human society and who we are today has been shaped by the ideas of philosophers. How we approach problems, how we view ourselves, and how we have structured our societies and governments are informed by what philosophers have written and taught us. We are deeply influenced by the long conversation philosophers have had with the world and with each other. It’s a disservice to ourselves and to philosophy to reduce it to a loose collection of isolated questions.

To me, the purpose of education is to give people ideas they can use in their lives. A chronological approach to philosophy does that by showing how philosophy’s great ideas were developed as tools to solve real-world problems.