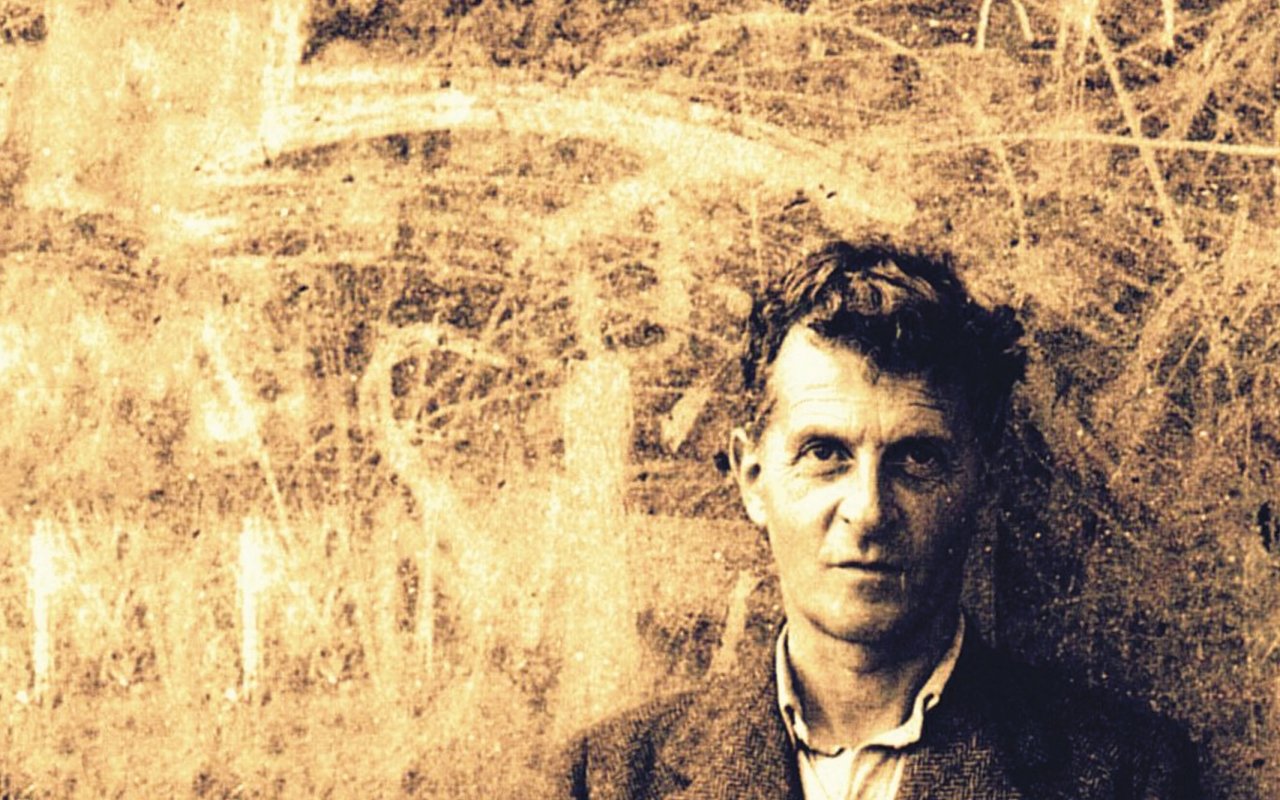 I ran across a paper entitled Wittgenstein, Modern Music, and the Myth of Progress written by Eran Guter. It is pretty dense stuff–good philosophy tends to be–but I like the categorization presented by Guter. Guter’s study is based not on a work published by Wittgenstein, but on entries in Wittgenstein’s copious diaries. In several of his diary entries, Wittgenstein made a distinction between three kinds of music: bad, vacuous, and good. These are categories that apply to any form of art. I will try express in simpler terms Witttgenstein and Guter’s idea of three kinds of music.

Bad Music: Music can be bad for various reasons, but Wittgenstein is targeting the type of music that is attempting to be different for the sake of being different. It would be a fallacy to think that difference in itself is better, implying that it is progress over what came previously. Difference can also be worse, a step backwards or off-track. Innovation is a positive element in music and all art forms. Creativity is usually good. It is not a panacea, though. Creativity must build on something tangibly positive. It must, as Wittgenstein says, show an affinity with human practices. Music that is too “out there” without connections to cultural artifacts to which we can relate, s bad music. Wittgenstein was definitely reacting in part to the trend in his time of atonality in music and its conscious attempt to create compositions different from classical musical structure.

Vacuous Music: If bad music is being too boldly different then vacuous music is too timidly similar. Vacuous music repeats the hollow musical forms of its culture without understanding the essence of what makes those forms good. Wittgenstein called vacuous music “timid,” and thought it lacked courage and character because it merely repeats what came before it. Composers of vacuous music copy music they have heard from others but that music is not theirs, so what they produce lacks substance. I can’t help but think of pop music which rushes to the safe lowest common denominator in the quest for a “hit.”

Good Music: Guter argues that Wittgenstein’s view of good music is paradoxical, though I think it is a bit more straight-forward than Guter thinks. Good music is in a state of tension between the need to be grounded in a culture’s musical structure and the need to be innovative. Good music needs to be courageous rather than being outrageous or timorous, Guten says. Fair enough.

Where I disagree with both Wittgenstein and Guter is in the claim that, if I understand Guter’s interpretation of Wittgenstein correctly, what makes music good is its striving to render expressible the dissolution of a culture’s traditions. This view, if it is true to Wittgenstein’s thinking, is probably a product of Wittgenstein’s time. Wittgenstein wrote the diary entries quoted by Guter in the 1930s, when so many traditions of European culture seemed to be falling away or in danger of doing so and the present resembled the past less and less. In this sense of dissolution of cultural resemblances, good music takes that dissolution seriously and attempts to deal with it, while bad music and vacuous music both ignore the dissolution, though in opposite ways. Bad music attempts to break too much with past traditions, perhaps accepting too readily the loss of tradition. Vacuous music uncreatively copies old traditions, ignoring the reality of change.

I agree that it is good if music or art can express the dissolution of cultural traditions. I would not agree that such an expression is necessary for music or art to be good. Such a demand, I think, would be a step too far. I think it enough to say that good music is creative but grounded, avoiding the timorous vacuousness of reproducing earlier musical forms and avoiding difference for the sake of being different. I will show my own bias for world fusion music and say that music that blends multiple traditions in new ways is very good music. It is good because fusion honors tradition and embraces change. Where I most agree with Wittgenstein is that composers should, as we all should, get to know who they are and express that through music.